approximately top dead centre of the North Coast of the UK sits Salmon Landings Guest House.   Take the road to Strathy Point towards the lighthouse and you will find us situated on the clifftop with Port Ghrant (our private cove with jetty) nestled below.  Salmon Landings sits on some 6.5 acres of grassland, some of which is designated a protected Site of Special Scientific Interest (SSSI). 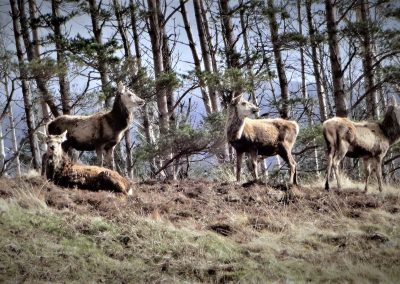 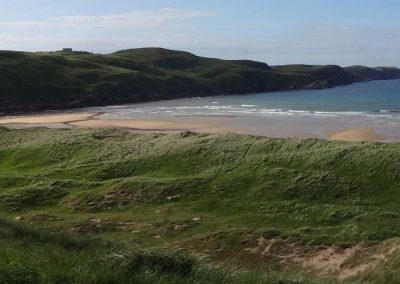 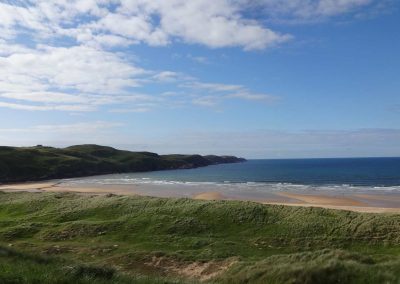 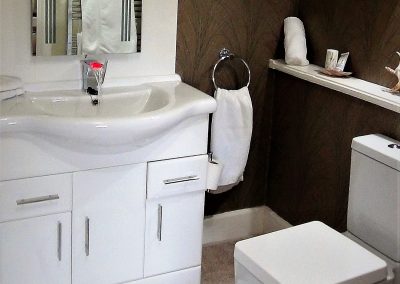 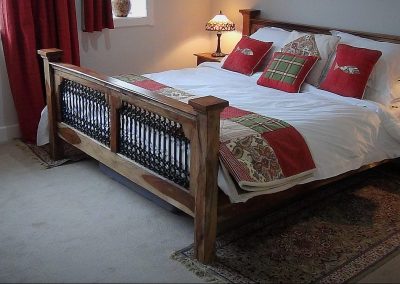 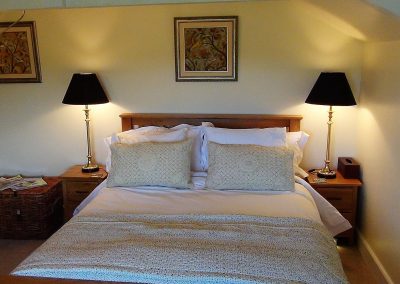 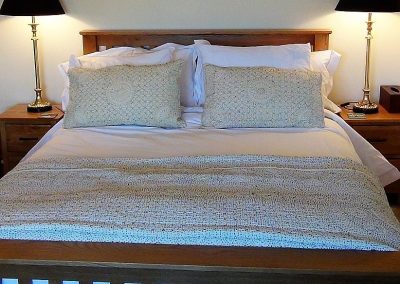 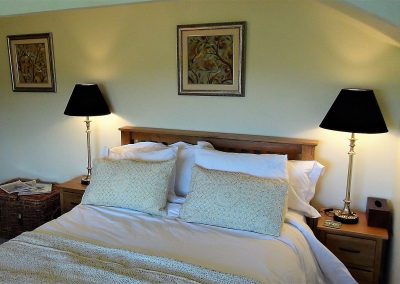 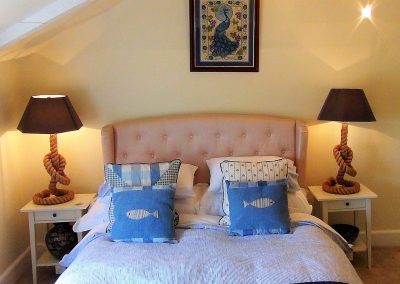 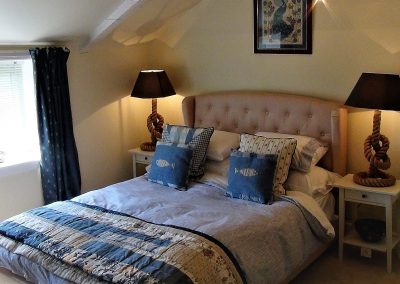 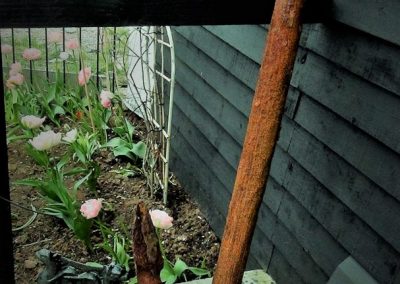 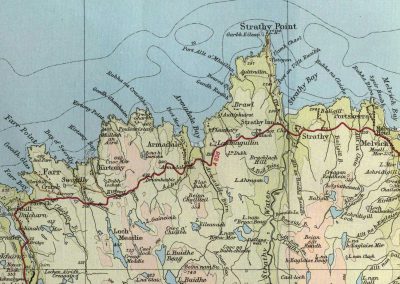 has been delightfully and passionately converted, yet subtely giving a ‘nod’ to its past by retaining many original features. Now Salmon Landings steps jauntily into the 21st century offering complimentary WiFi throughout the rooms, smart tv’s, and fibre broadband. Three comfortable en-suite bedrooms rooms have king/super king size beds and one twin bedroom, with all having en-suite facilities, smart Tv’s, central heating, with down filled pillows and duvets for a soft luxurious night’s slumber. There are two ground floors rooms with walk-in shower rooms, one being the twin bedroom with a further two bedrooms with bath/showers located on the first floor.
The memorable guest lounge and dining area overlooks the island of Hoy on the Orkney Islands, the style is eclectic with interesting ideas in architecture all delightfully warmed by the multi fuelled stove which can be a joy on blustery days giving guests that extra cosy feeling and making it the perfect place to sit and relax within the warm and comfortable surroundings, comparing the days adventures with fellow guests.
Breakfasts include a varied menu of established hot Scottish fare or continental breakfasts all made from quality locally sourced produce where available.

was originally the ‘Old Salmon Fishing Station’ at Port Ghrant on Strathy Point. The area was first identified for salmon fishing in the nineteenth century, with a slipway being built in 1902. In 2007 and 115 years later the salmon station  closed down and was left abandoned until work began on the conversion to a guest house in 2015.

Within the boundaries of Salmon Landings is it’s own cove jetty/slipway of Port Ghrant together with a 9 hole golf course for those that don’t take the game too seriously.  The majority of the land, dining room and lounge look over towards the Orkney Islands (Hoy) with further views of Dunnet Head with its prominent lighthouse illuminating the seas during the evening.  Idyllic, peaceful, yet exhilarating and beautiful this area abounds with walks, nature watching opportunities, flora and fauna.  This guest house has the heart of a luxury hotel.